It’s been a wild ride for these two over the last several months!  Tori, Lance and all of the other Covid wedding couples!  They were originally supposed to get married on March 21.  Just a few days before their wedding is when we were officially under a “stay at home” order and they had to postpone.  Who would have thought that even though they postponed by several months, that they would still have to worry?  After a venue change and a change in a couple of vendors, Tori and Lance were finally able to have their Thibodaux wedding at Rendezvous. It was a fun one!

Tori and all of her girls got ready at a friend’s house – everyone so excited that this day was finally happening!  After a little mishap with some bird poop and a bridesmaid’s shoulder, a first for me, the girls all headed to Rendezvous where Tori had a first look with her dad.  When Lance arrived at Rendezvous, he had a first look with their daughter, Harper.  Seeing her light up and run to Lance excitedly was the cutest thing!

The ceremony was held at Rendezvous followed by the reception where everyone let loose and enjoyed the night.  There was a lot of dancing and the night ended with a sparkler exit.

I first met Tori at her bridal session at Dansereau House in February.  We had such a great time that day – I love having that opportunity to get to know my brides better before the wedding.  Little Harper was there on her way to dancing, so we took a few photos of her and Tori together.  The ones of them together on the wedding day are some of my favorites.  Seeing them together on the wedding day, it’s obvious how much Tori and Lance love each other and I’m so happy that they were finally able to have their wedding at Rendezvous!  Congratulations, you two! 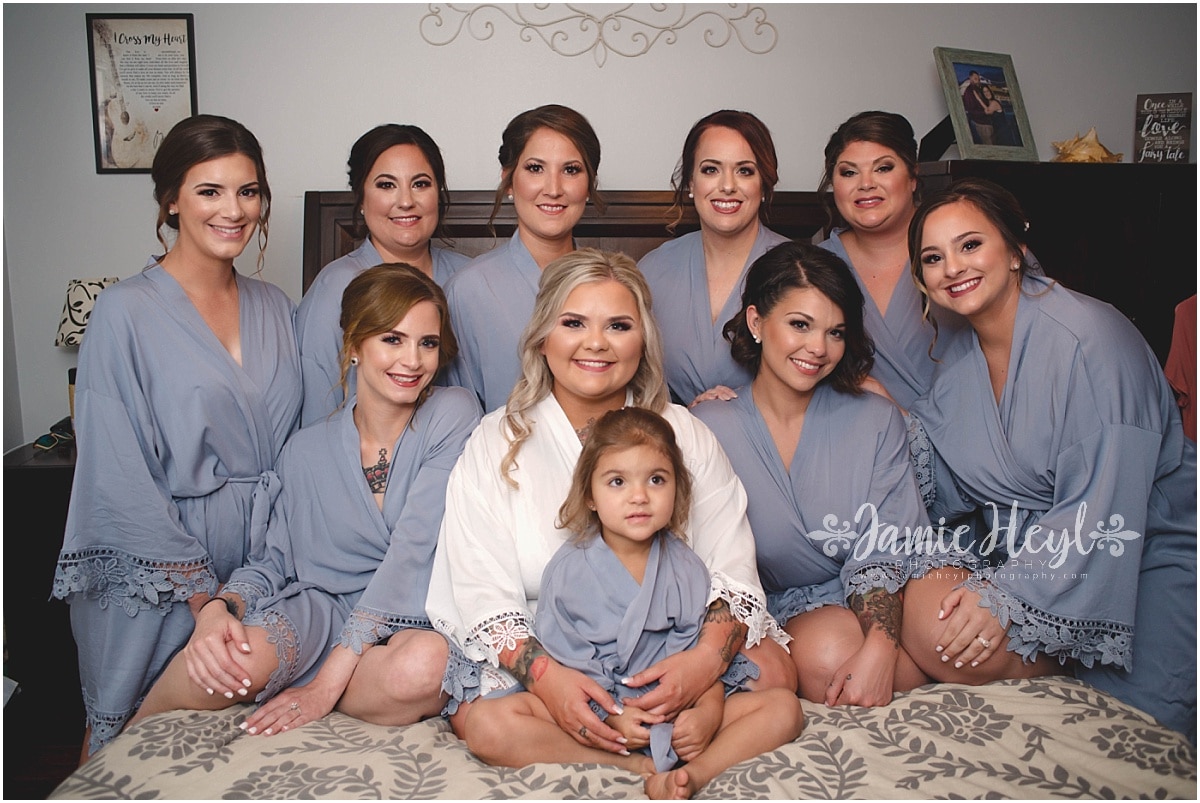 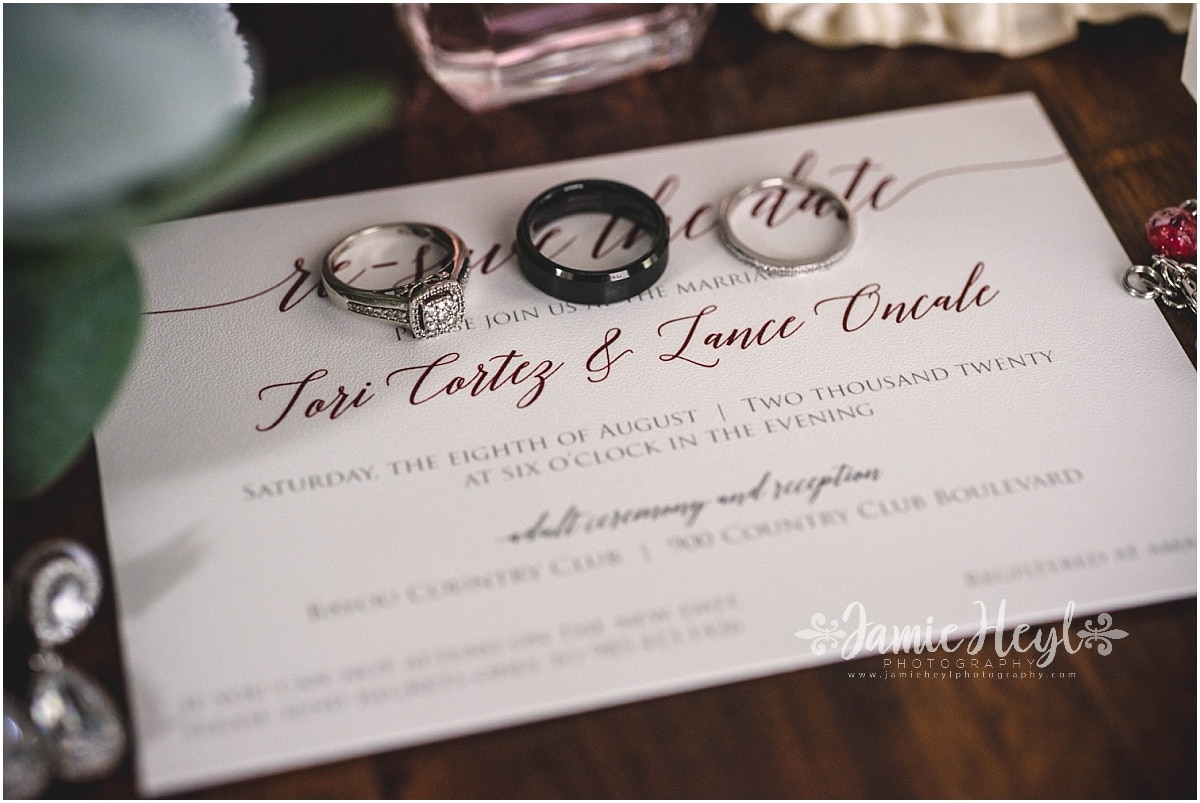 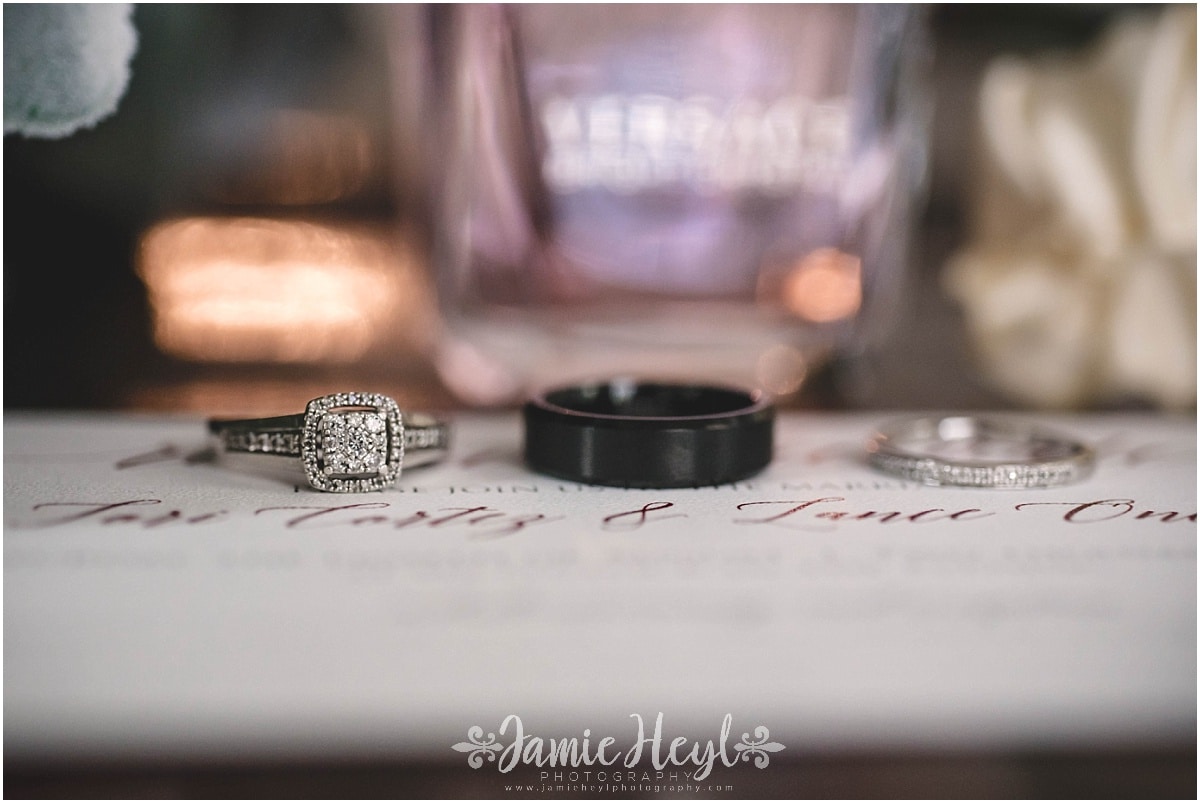 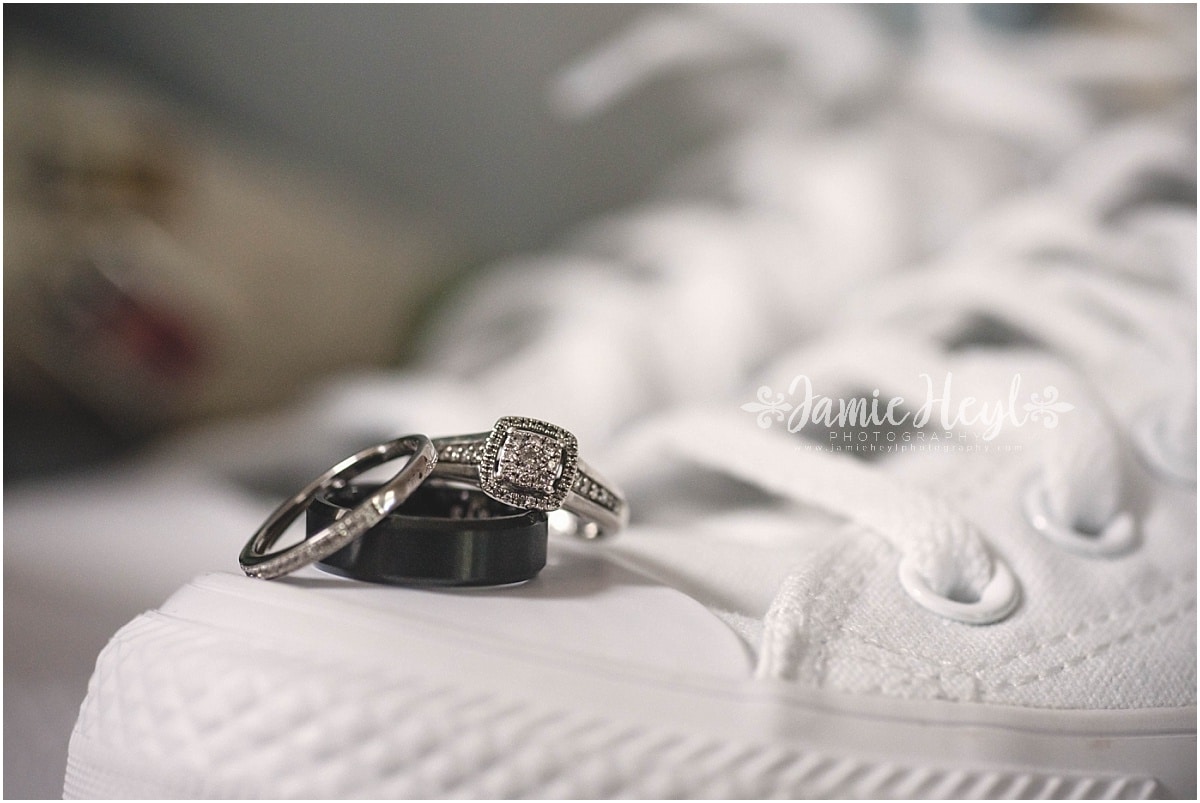 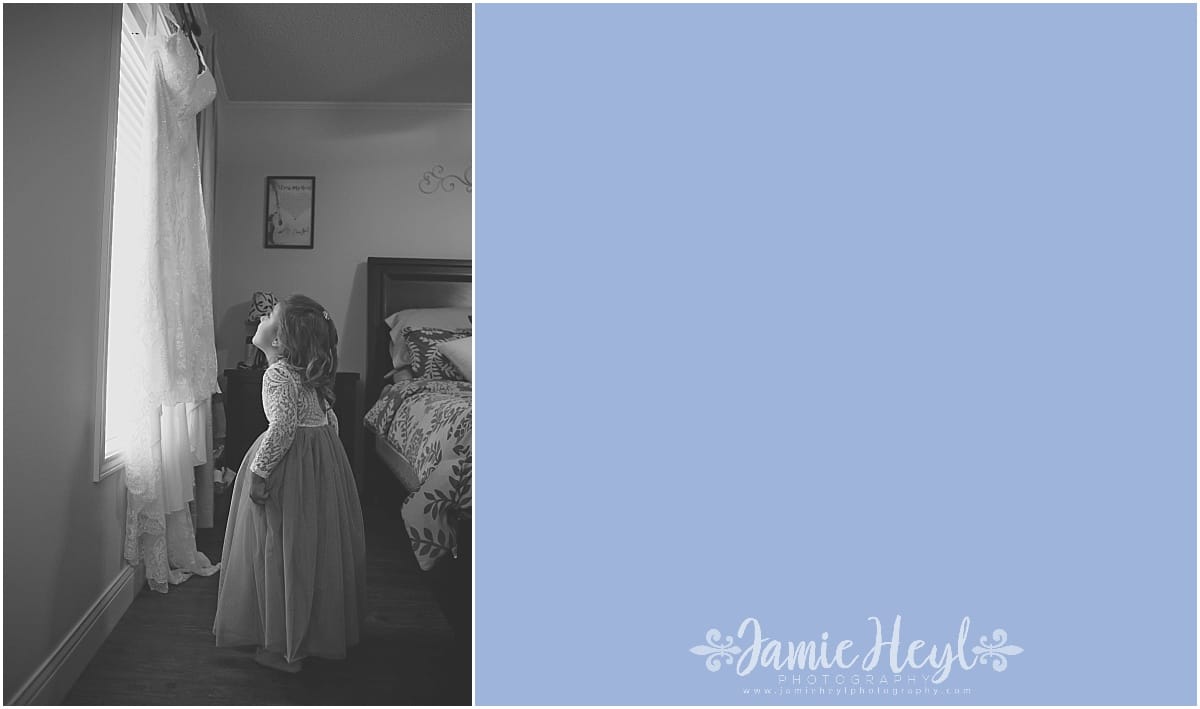 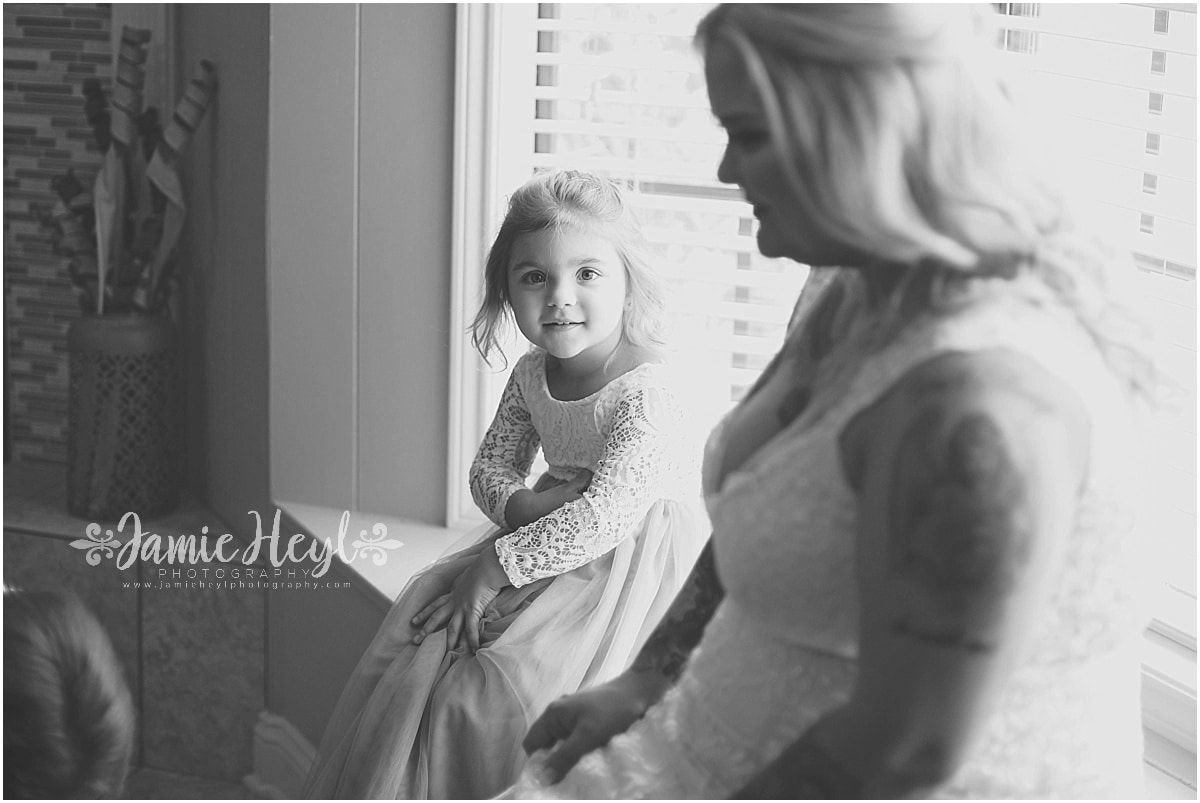 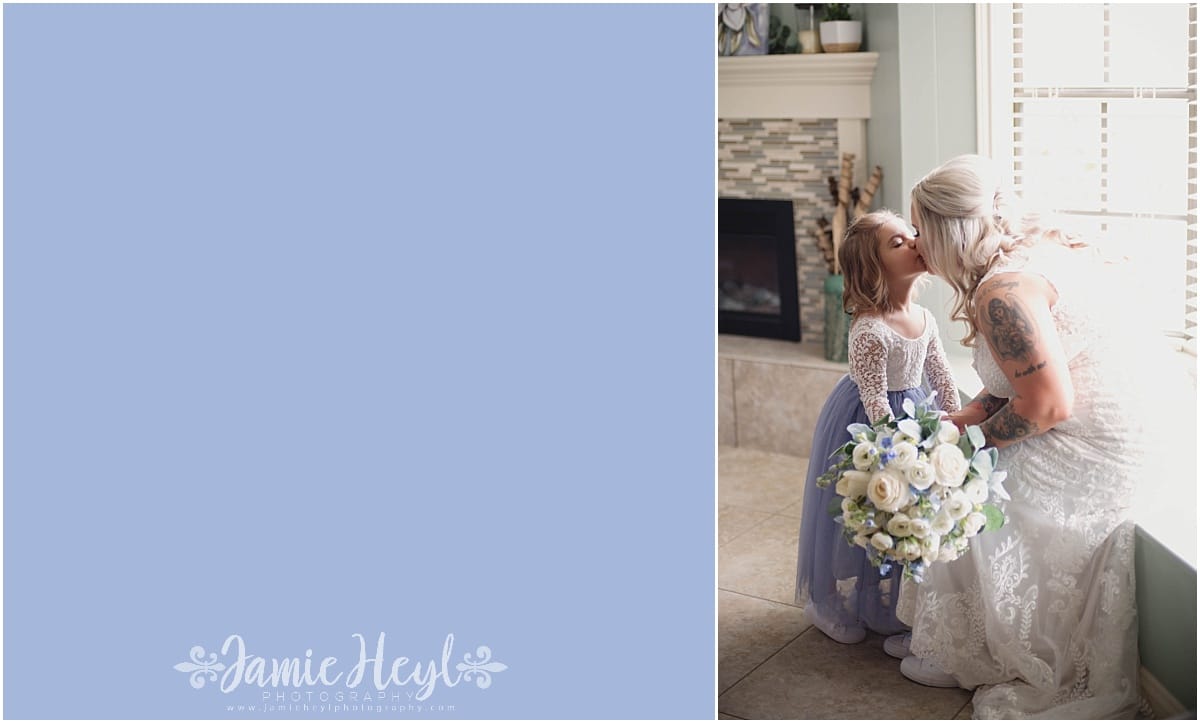 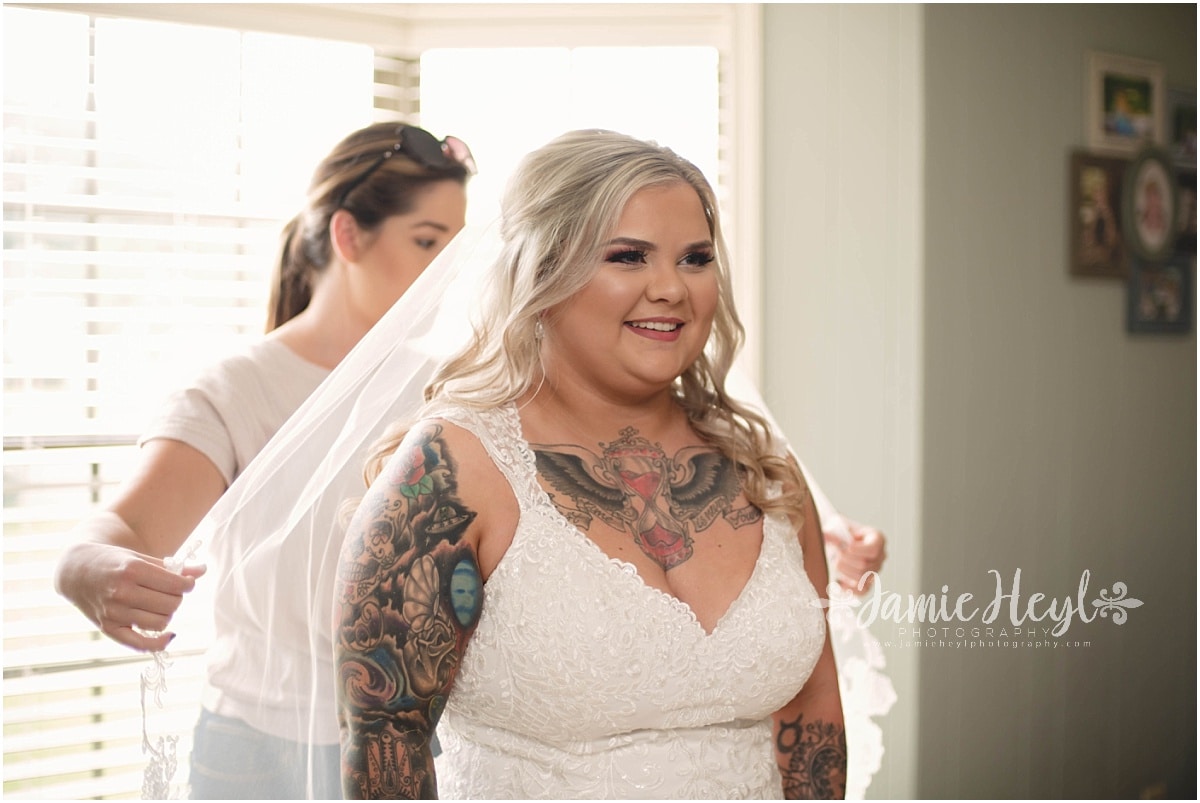 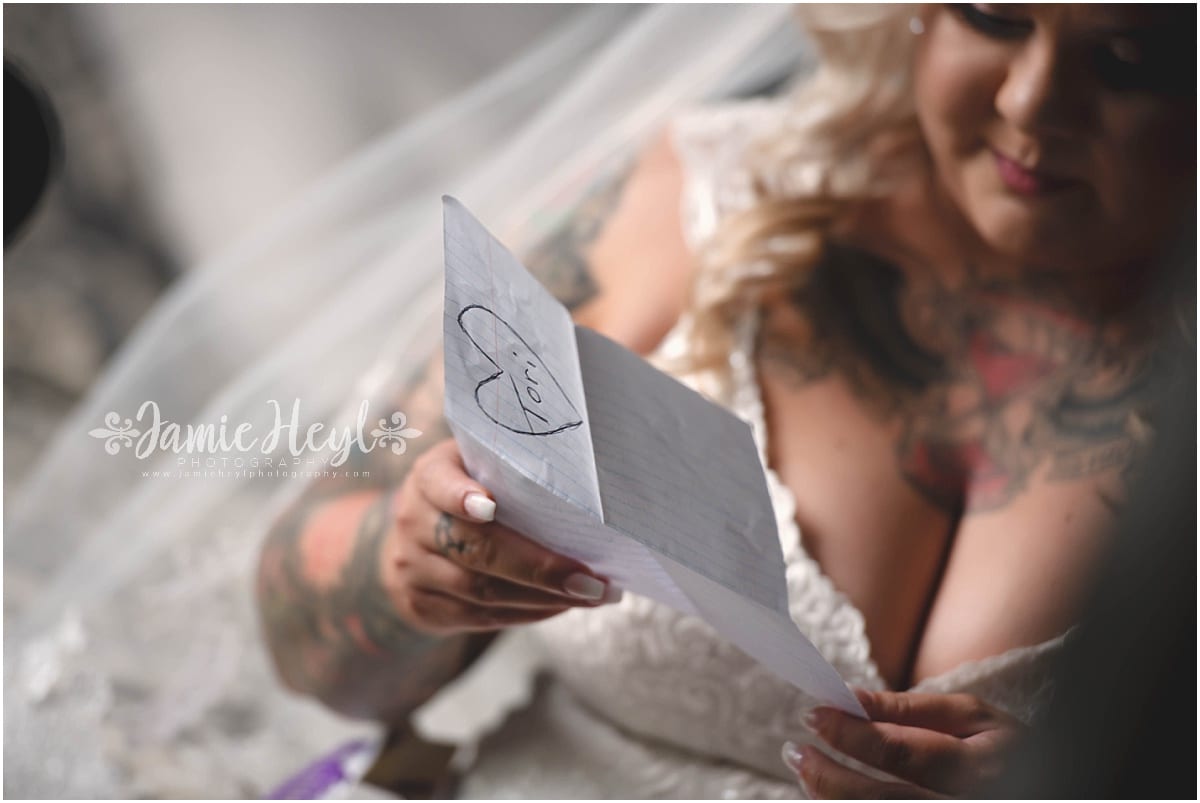 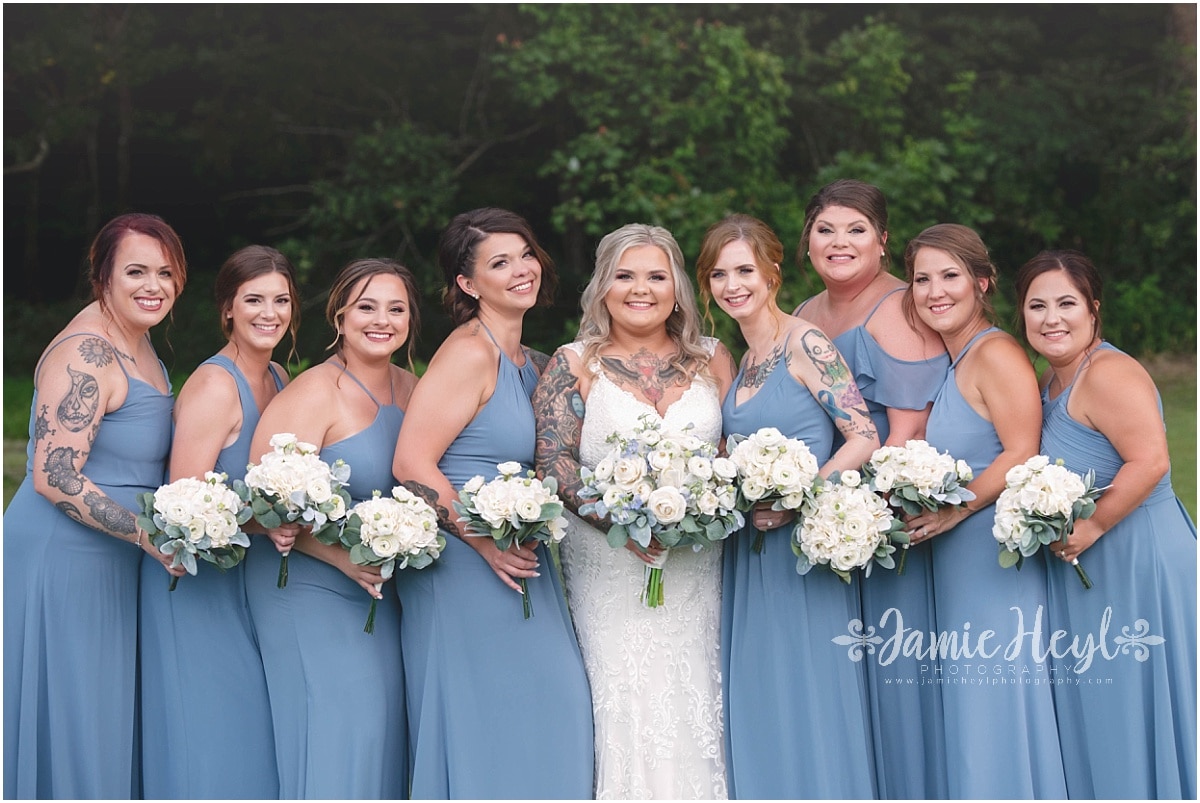 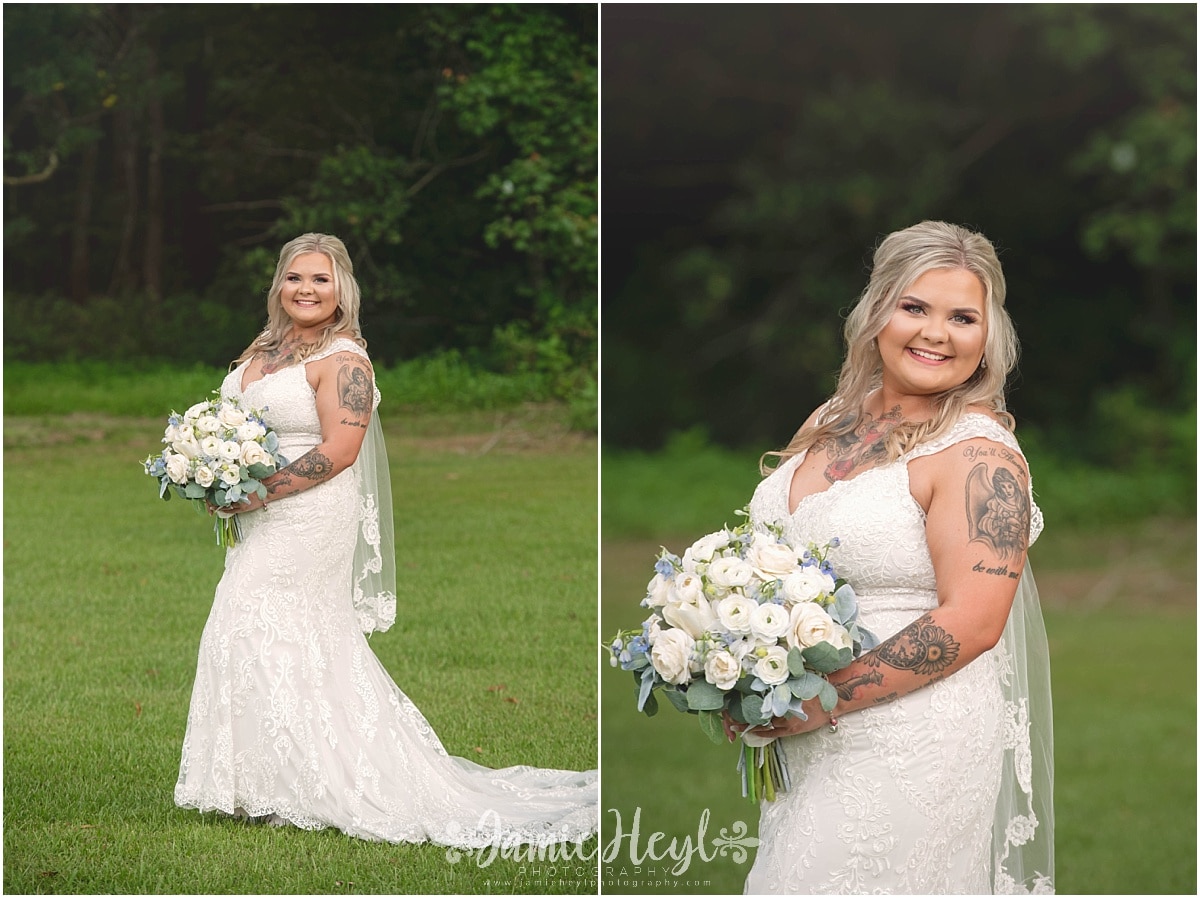 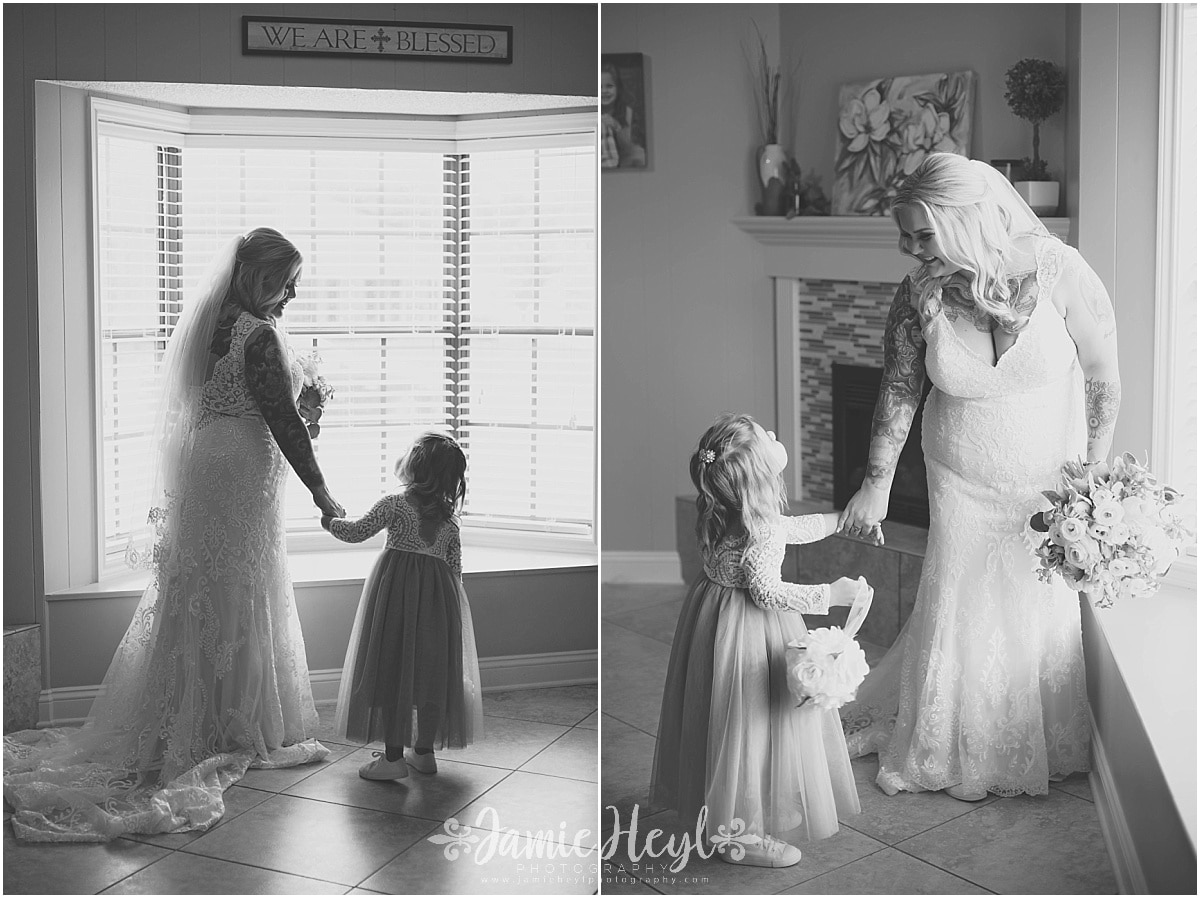 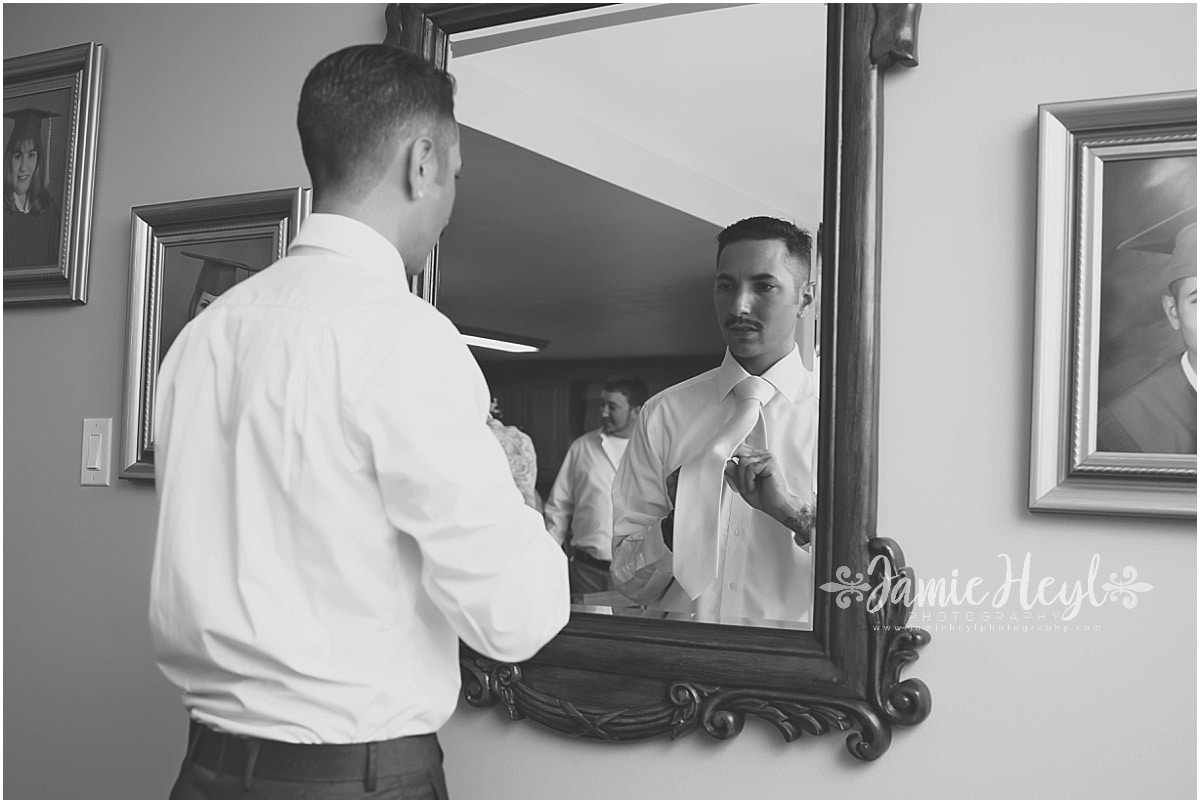 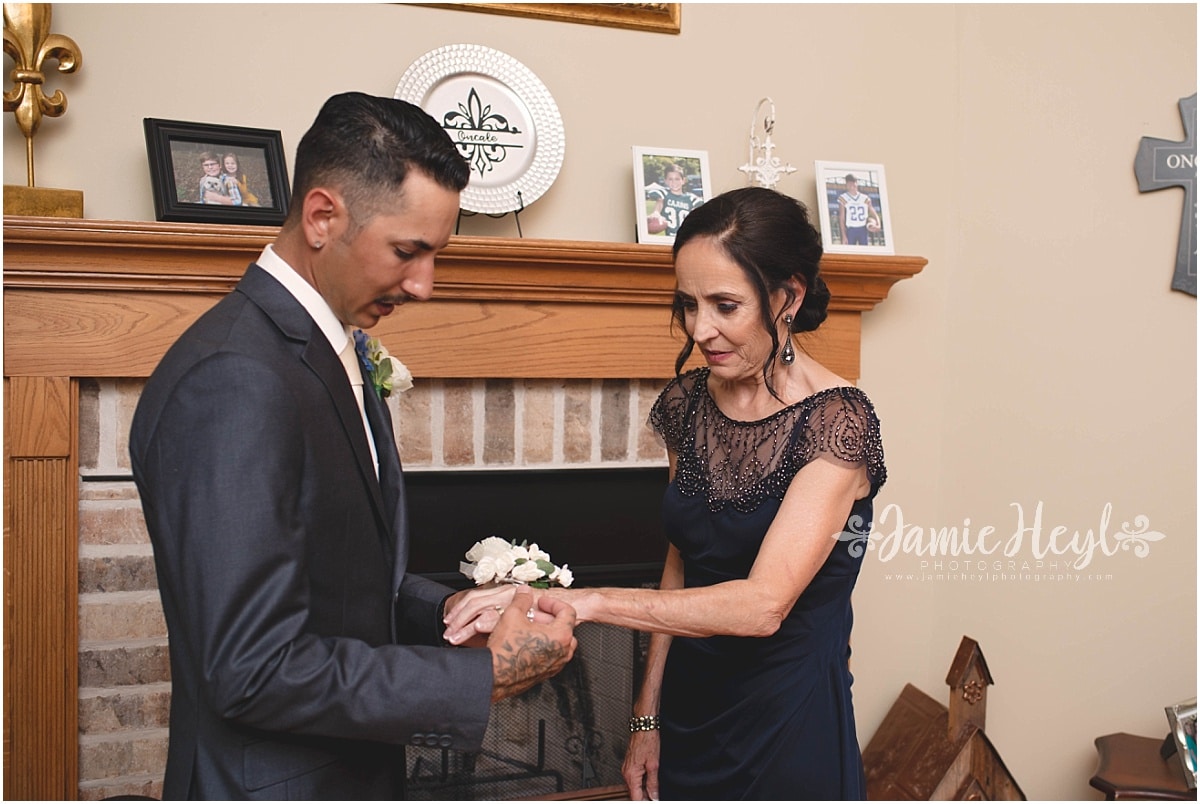 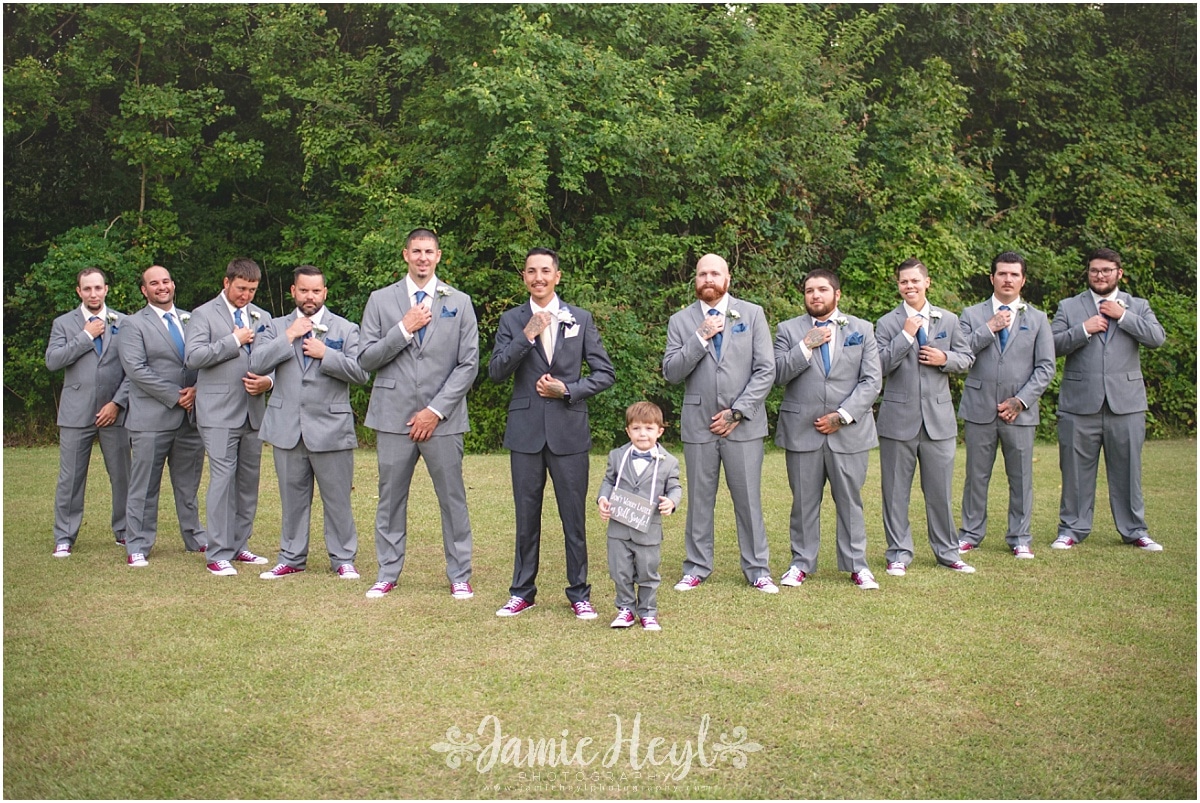 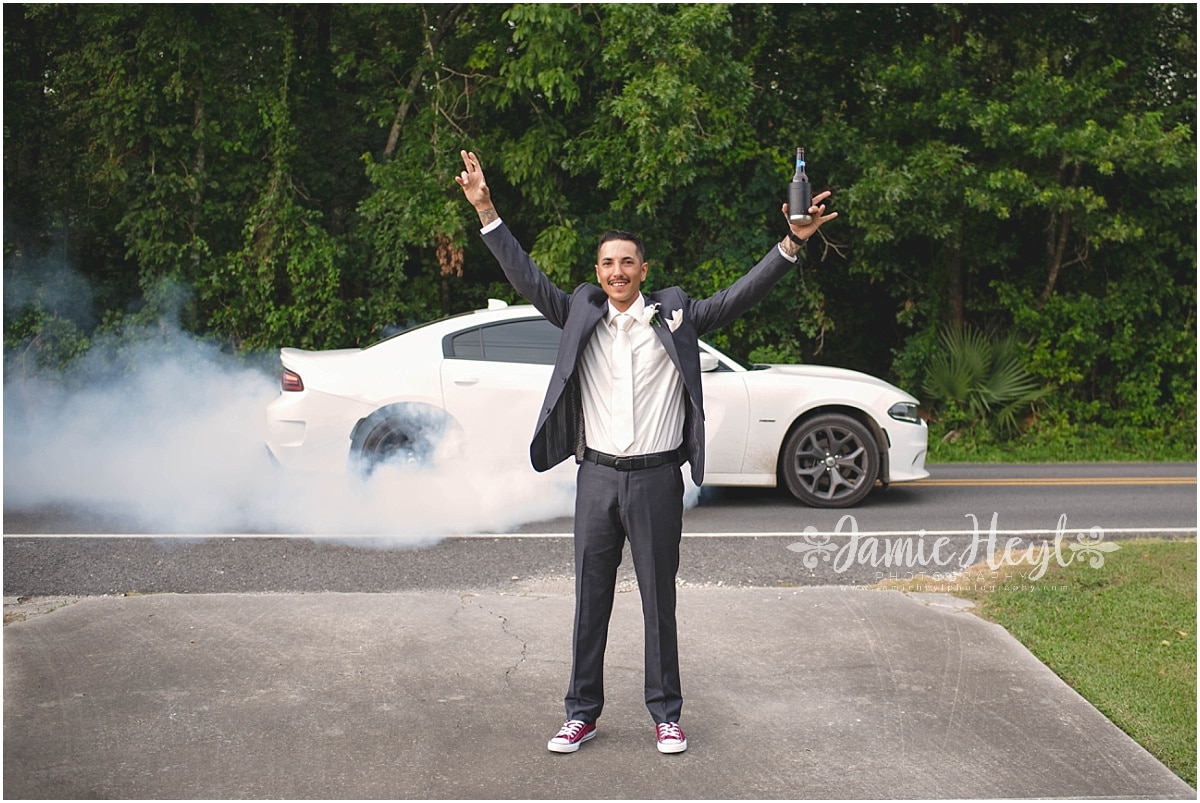 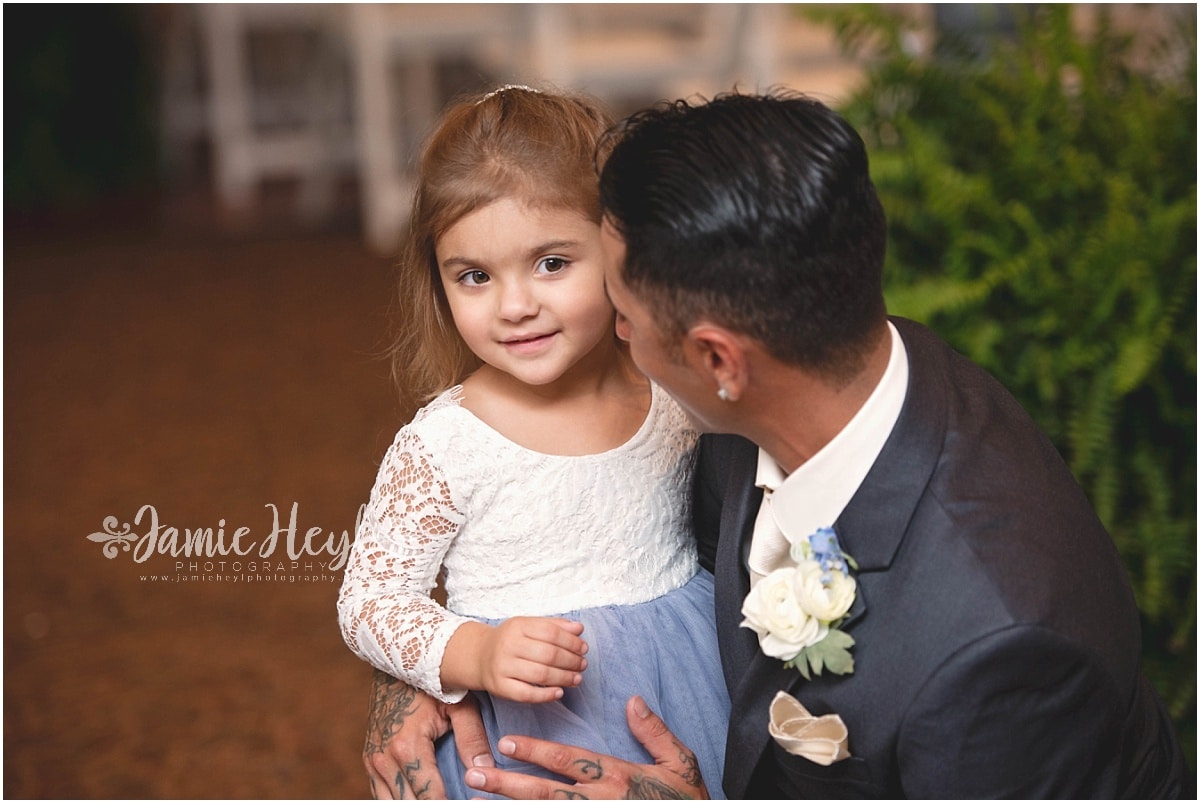 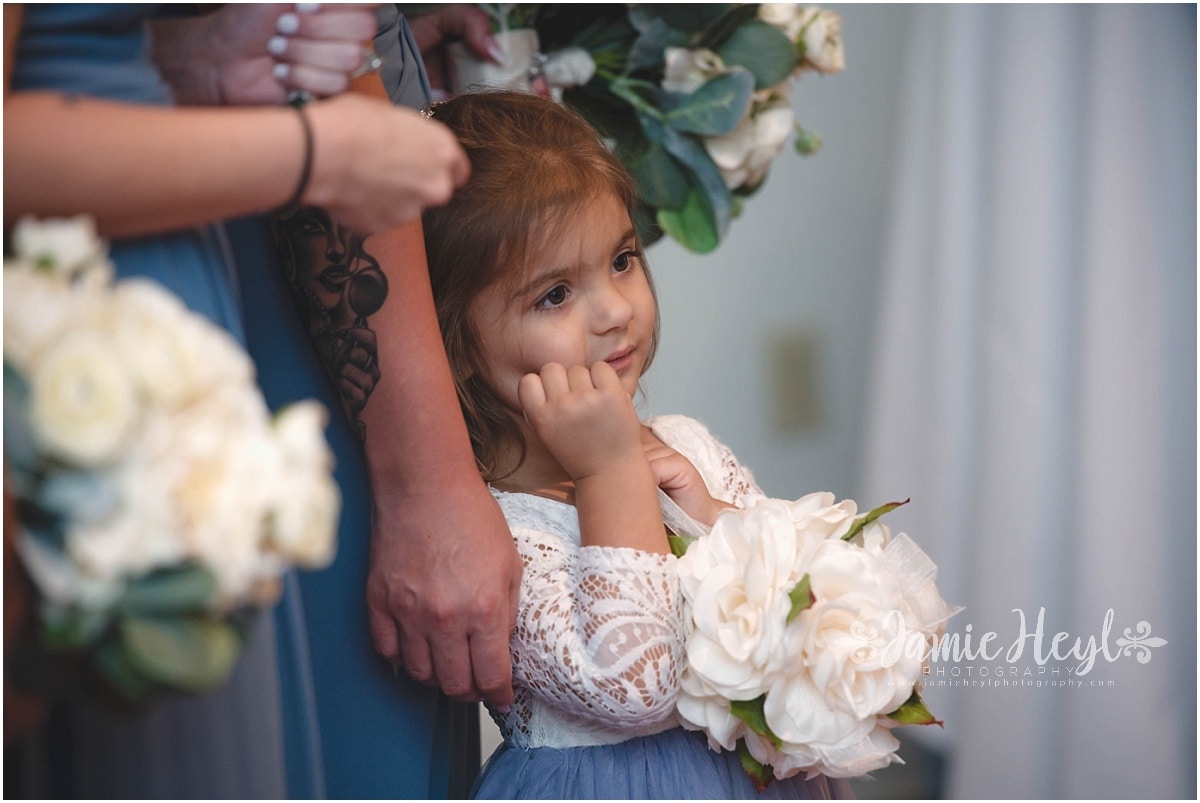 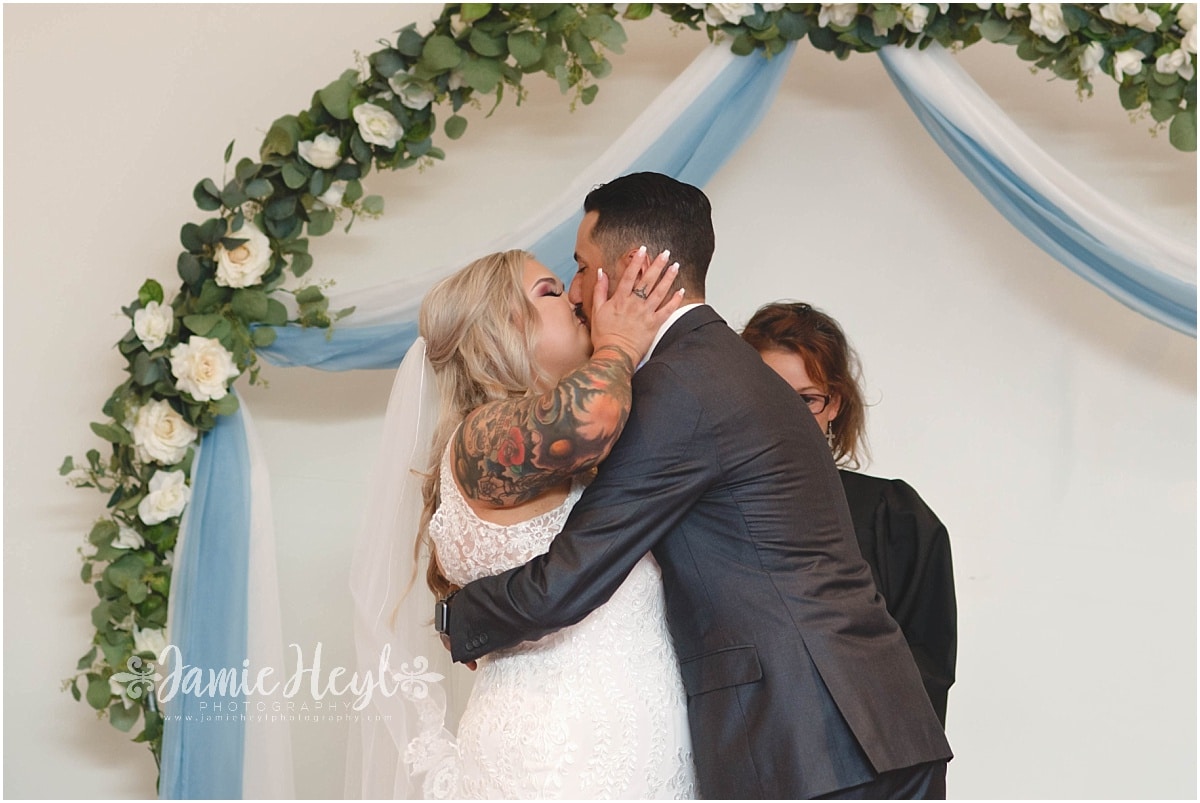 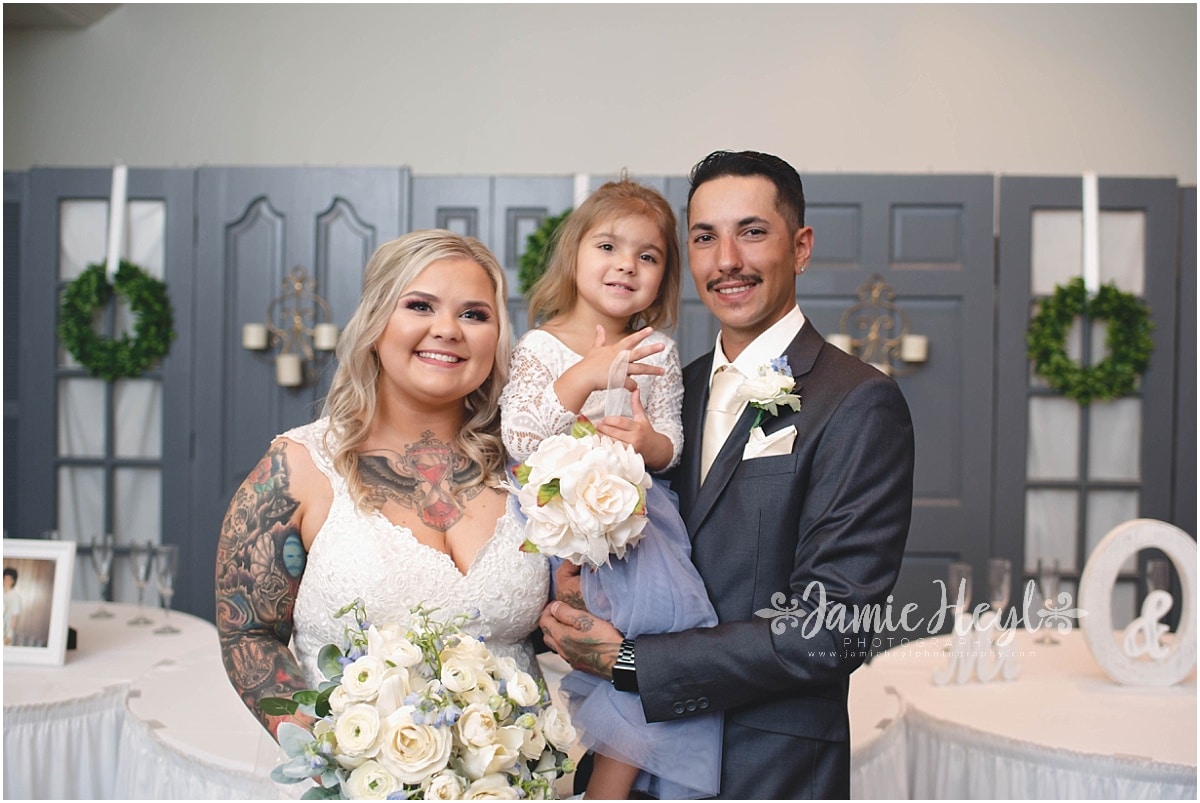 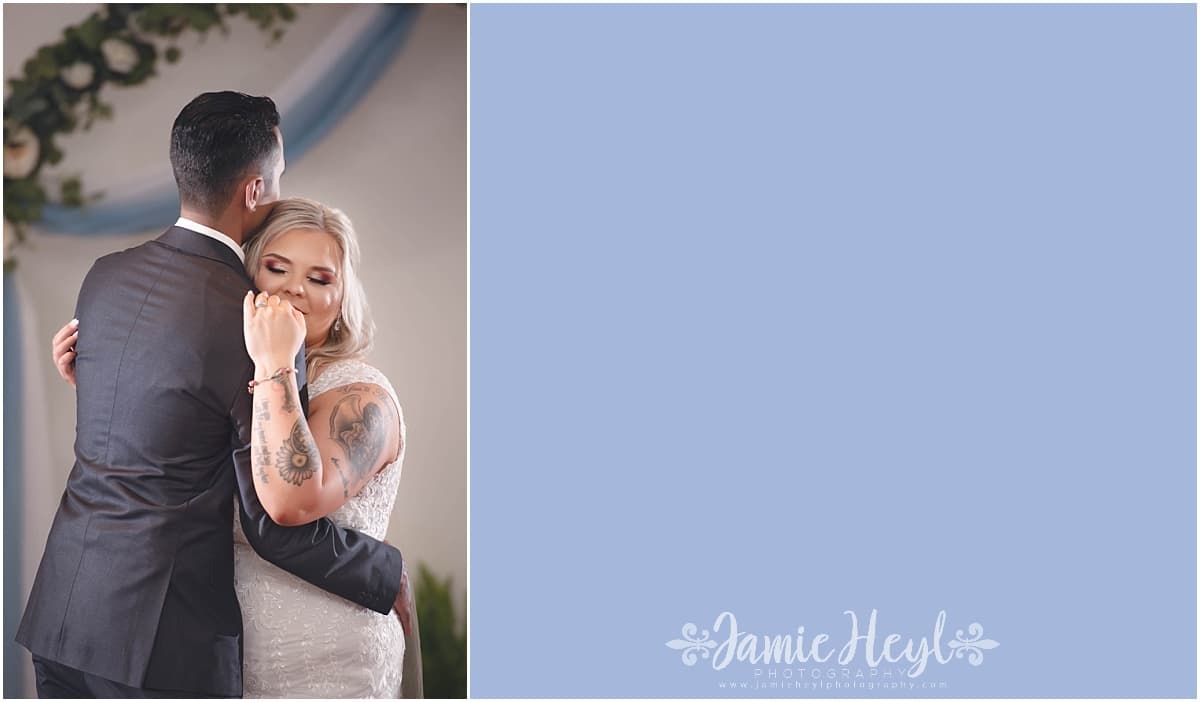 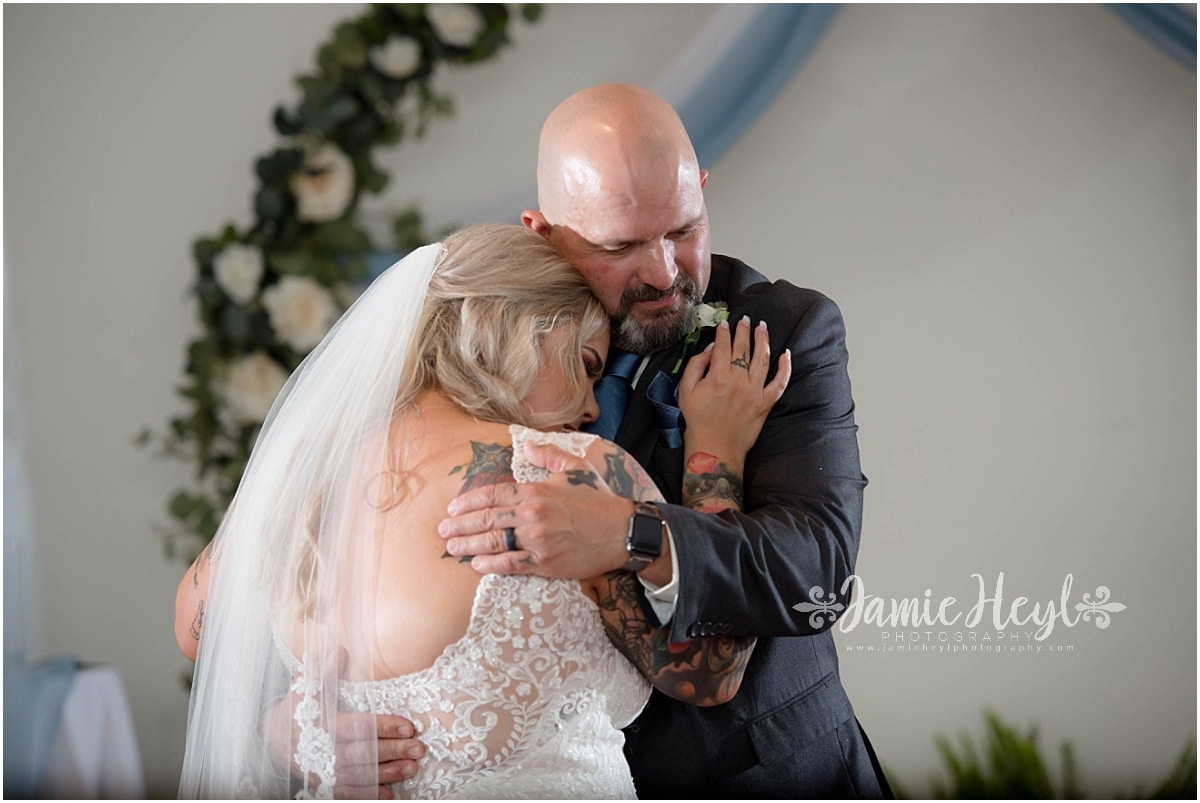 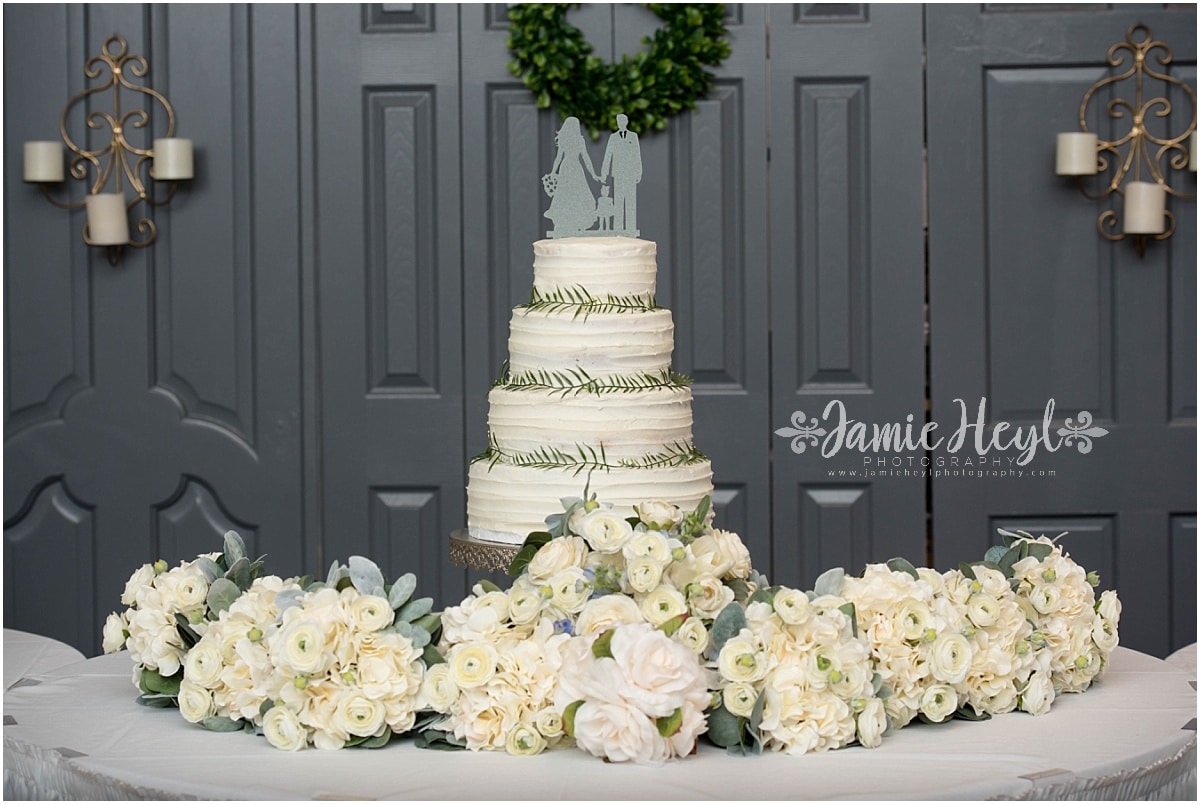 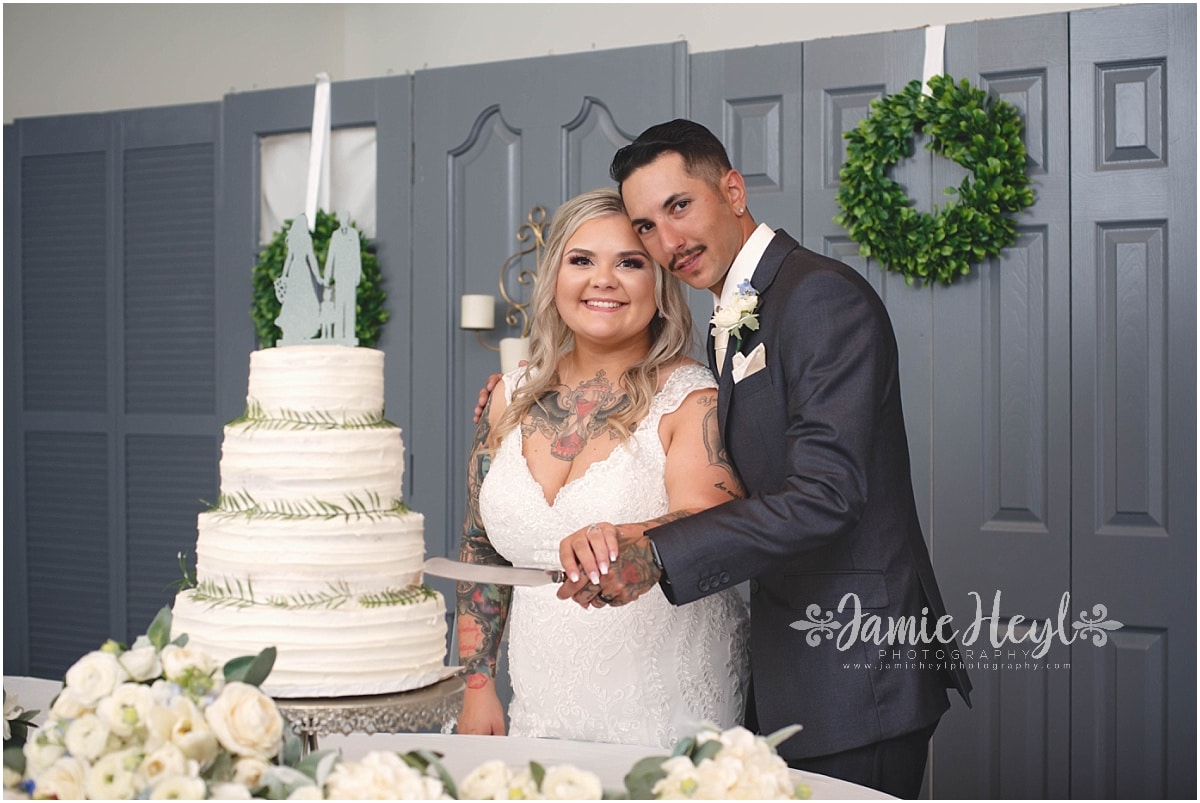 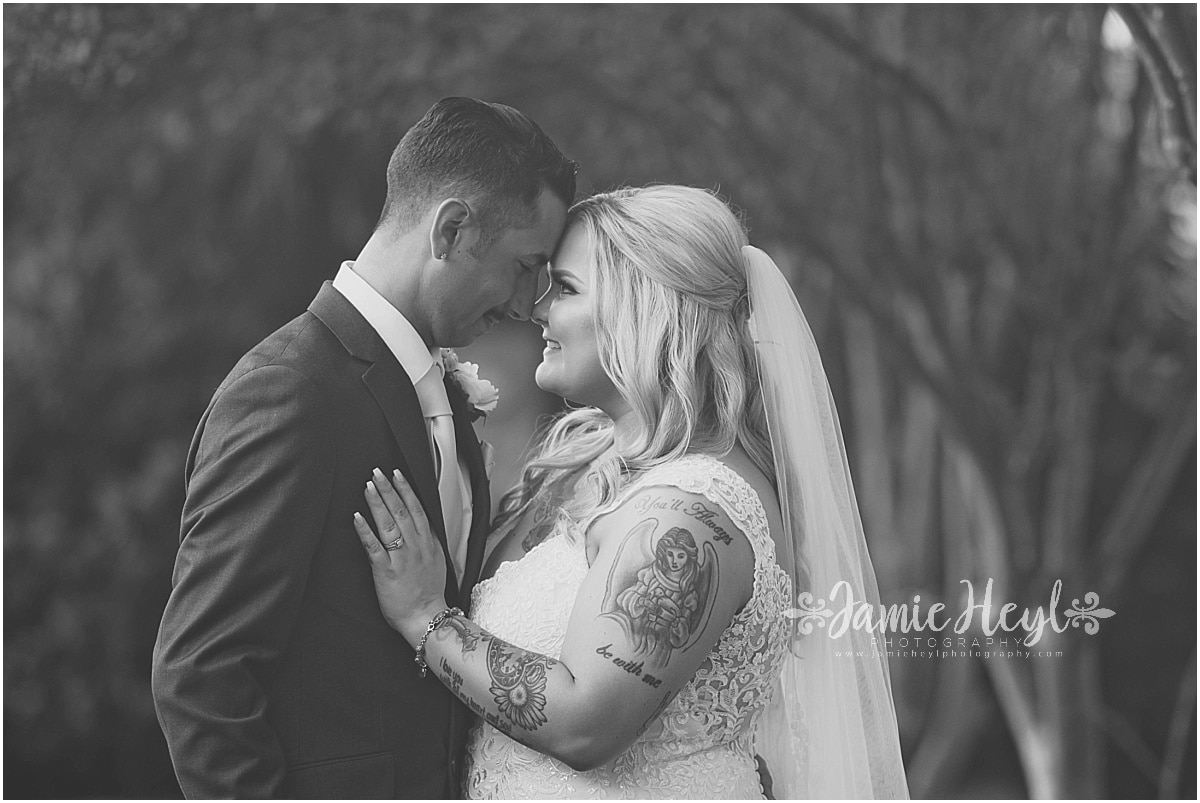 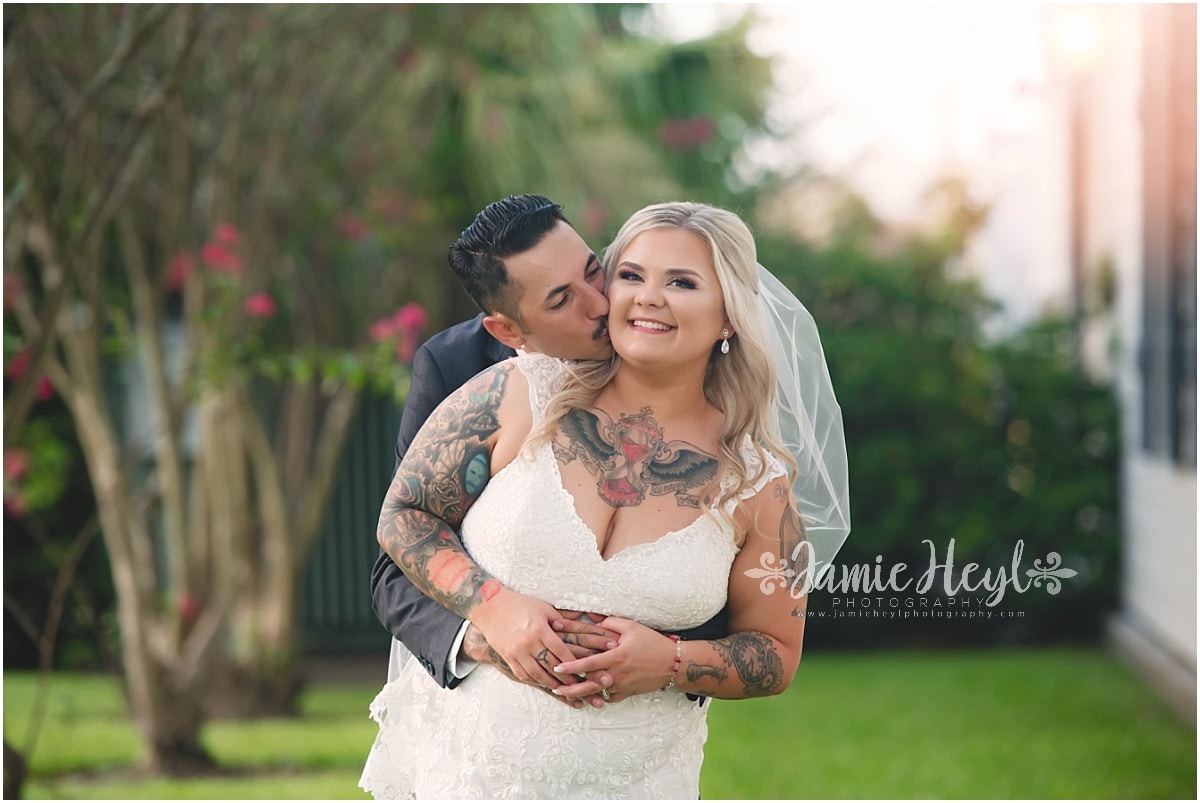 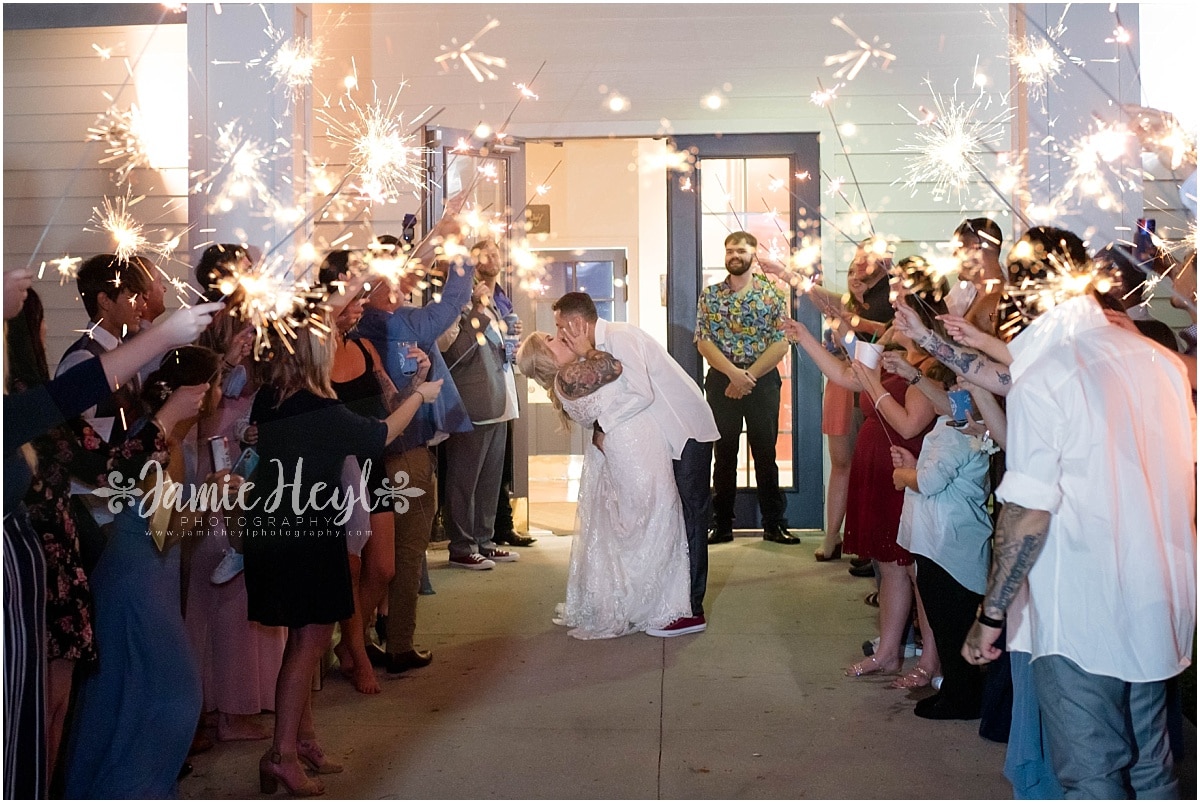 Reception at The Crossing – Alexis and Taylor